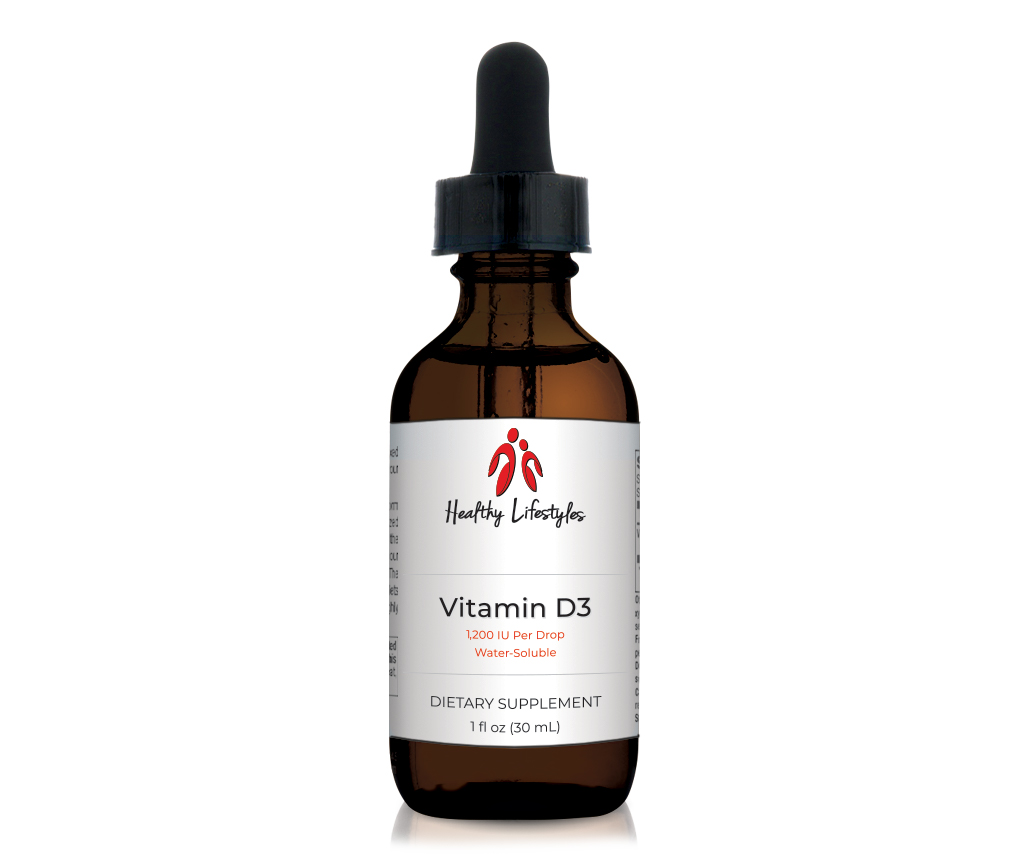 Studies show that people with higher levels of vitamin D have a lower risk of disease, although they do not definitively prove that lack of vitamin D causes disease -- or that vitamin D supplements would lower risk.

The only proven benefit of vitamin D is the role of helping our bodies absorb calcium in order to build strong bones, but that's far from the whole story. Vitamin D supports regulation of the immune and neuromuscular systems, as well as playing a major role in the life cycle of human cells.

Research has shown that vitamin D might play an important role in regulating mood and warding off depression. In one study, scientists found that people with depression who received vitamin D supplements noticed an improvement in their symptoms.

In another study of people with fibromyalgia, researchers found vitamin D deficiency was more common in those who were also experiencing anxiety and depression.

Vitamin D is so important that your body makes it by itself -- but only after skin exposure to sufficient sunlight. This is a problem for people in northern climates. In the U.S., only people who live south of a line drawn from Los Angeles to Columbia, S.C., get enough sunlight for vitamin D production throughout the year.

Dark skin absorbs less sunlight, so people with dark skin do not get as much vitamin D from sun exposure as do light-skinned people. This is a particular problem for African-Americans in the northern U.S.

Many factors can affect your ability to get sufficient amounts of vitamin D through the sun alone. These factors include:

These factors contribute to vitamin D deficiency in an increasing number of people. That’s why it’s important to get some of your vitamin D from sources besides sunlight.

The symptoms of a vitamin D deficiency in adults include:

Doctors can diagnose a vitamin D deficiency by performing a simple blood test. If you have a deficiency, your doctor may order X-rays to check the strength of your bones.

If you’re diagnosed with a vitamin D deficiency, your doctor will likely recommend you take daily vitamin D supplements. If you have a severe deficiency, they may instead recommend high-dose vitamin D tablets or liquids. You should also make sure to get vitamin D through sunlight and the foods you eat.

It can be hard to get enough vitamin D each day through sun exposure and food alone, so taking vitamin D supplements can help with the recommended daily amount of vitamin D suggested.

Vitamin D3 from Healthy Lifestyles can help you get what you need.

Why Us
Meet The Doctors